The government on Monday said Lee’s polymerase chain reaction (PCR) test result was positive at Hong Kong International Airport upon arrival on Sunday night after he attended the Asia-Pacific Economic Cooperation (Apec) summit in Bangkok. His flight landed at 9.30pm. 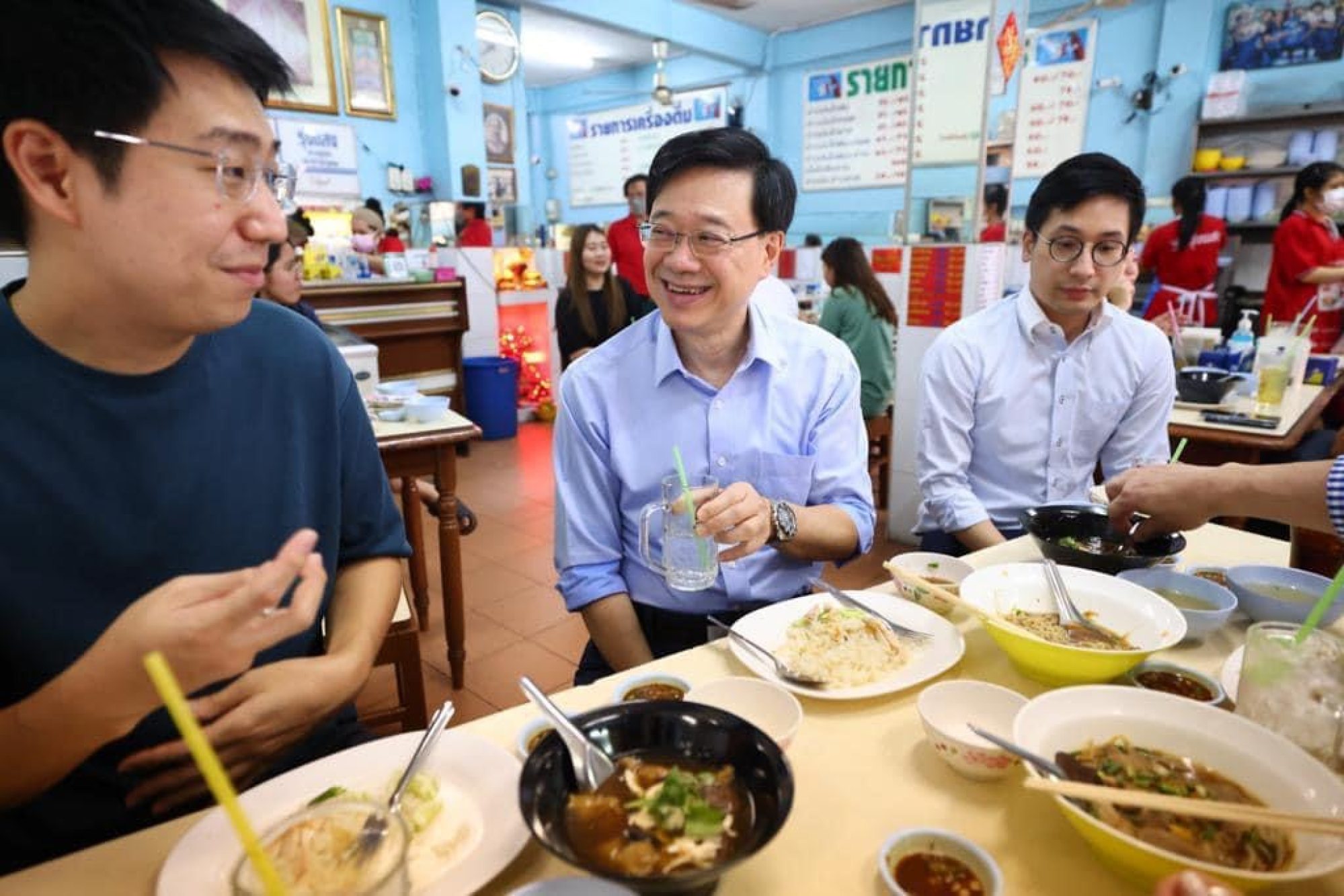 “He is now being isolated in accordance with the guidelines of the Centre for Health Protection [CHP] of the Department of Health,” a government spokesman said. “His rapid antigen tests conducted during his four-day visit to Bangkok were negative.”

The spokesman said Lee would work from home and attend video meetings if necessary.

Staff from the Chief Executive’s Office who accompanied Lee on his trip all tested negative at the airport and would work from home until the CHP had completed its assessment on whether they were close contacts. 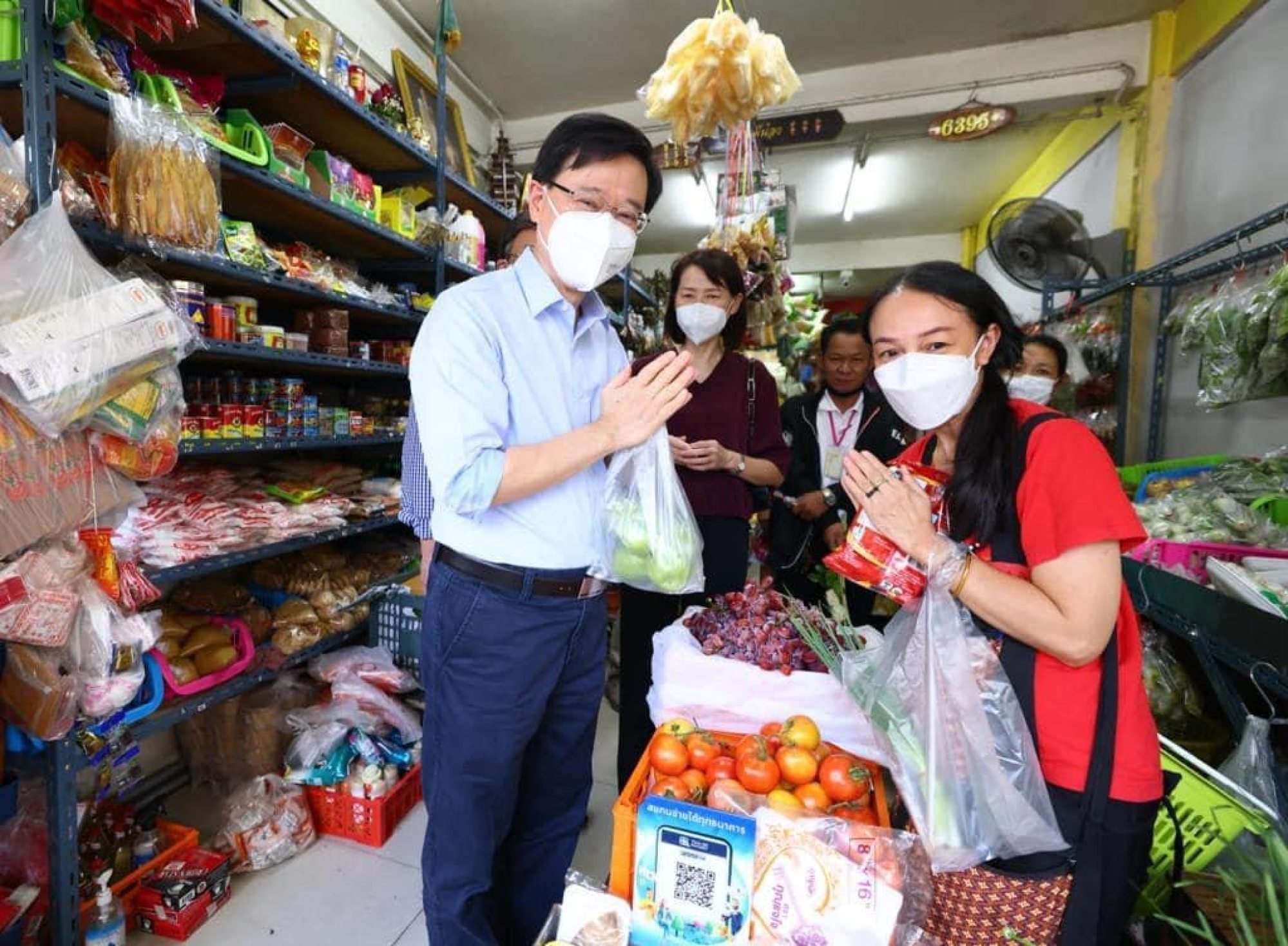 John Lee visits a grocery store in Thailand during his trip. Photo: Handout

Lee headed to Bangkok on Thursday and later went out for breakfast and shopping. The summit began on Friday and ended on Saturday.

The arrangements for the summit had him seated next to Chinese President Xi Jinping during the closed-door sessions where they both took off their masks. However, no one-to-one meeting was arranged between them.

He also sat next to Foreign Minister Wang Yi and met the Chinese ambassador to Thailand, Han Zhiqiang, twice during his trip.

During a gala dinner he was seated next to Widodo’s wife Iriana and Malaysian Chief Secretary Mohd Zuki bin Ali and was part of a leaders’ delegation to see Thai King Maha Vajiralongkorn.

On Sunday, Lee visited a Bangkok restaurant where he sampled the local cuisine and met staff of Hong Kong’s Economic and Trade Office in the Thai capital. He later went to grocery stores and other shops.